*This stuff is based on OMSP (granthes) and OPHs, OE & OR (sims_reality).*

I found OE and OR are pretty useful, but hard to use with something.
So I just simply changed its script to OMSP and it worked.
I decided to made some variants with different scales.
Also I made new mesh for this one to mimic OMSP,
and overlay map to mark their scales.
Some parameters are also fixed and modified. 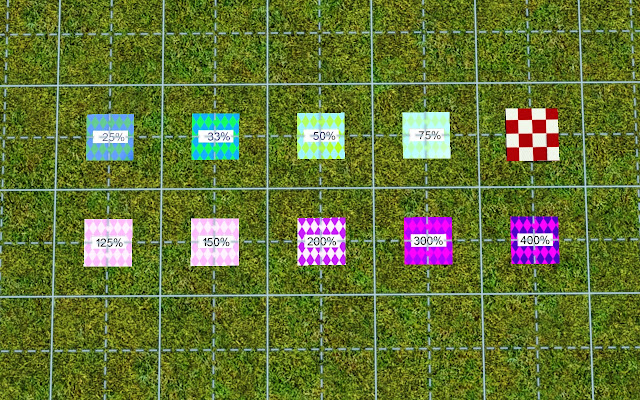 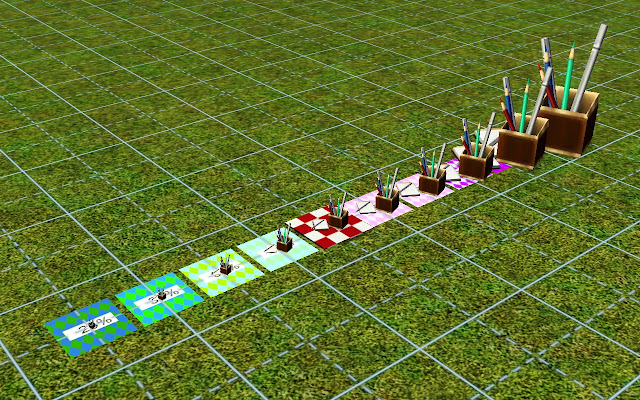 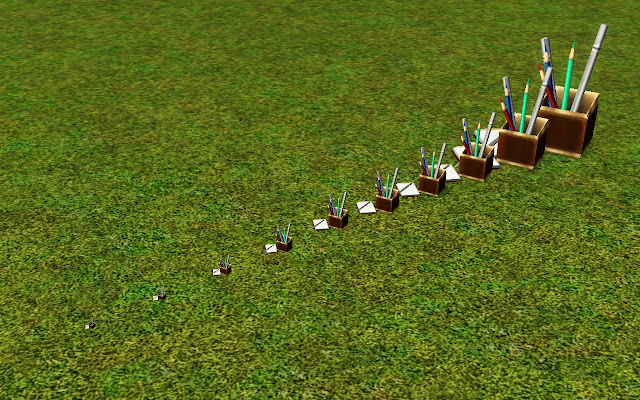 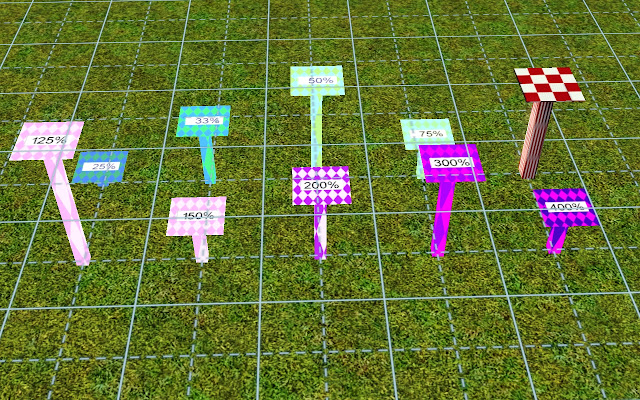 This is important.
You need to have your object at the same direction to the OMSP Resizer.
Otherwise you will get something like the left one.
The X and Y axis did not scaled properly.
You can do this for some special effects though. 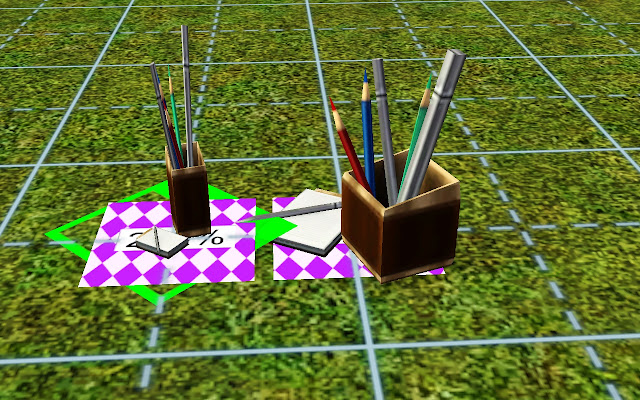 You can also combine them to each other to get larger scale. 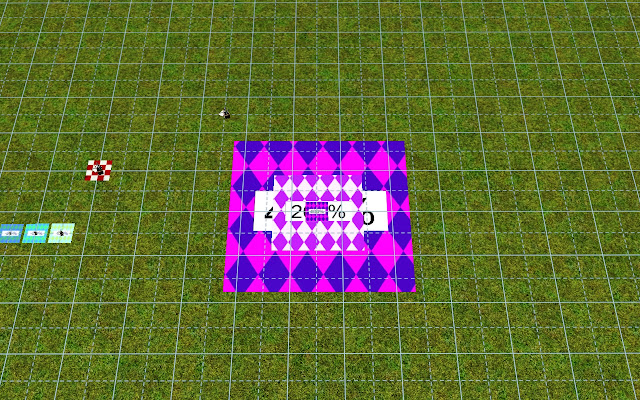 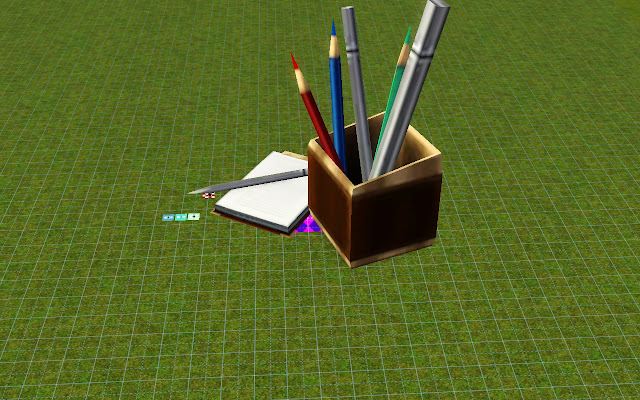 However, due to some limitation, you'll get low LOD model if you scale too high. 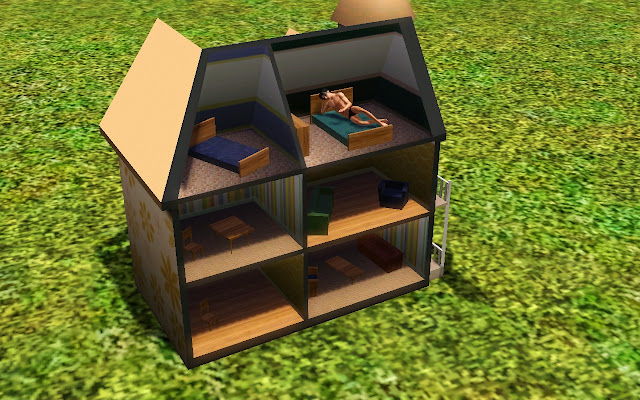 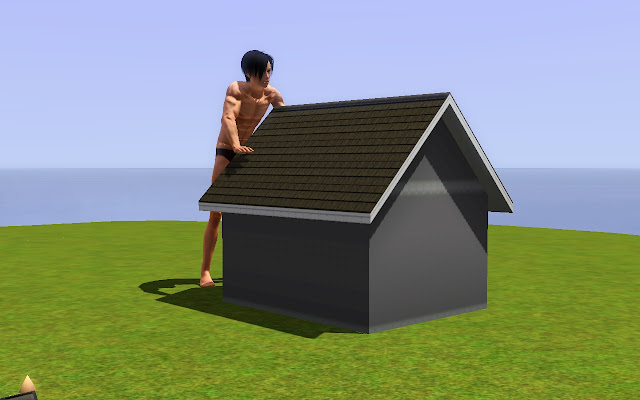 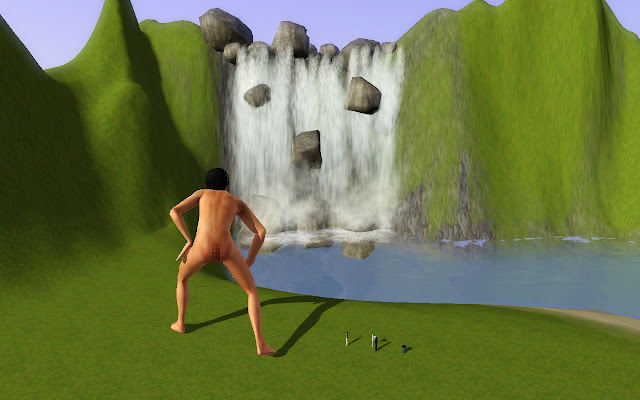 You need to have OMSP (by granthes) installed to get this worked.

Thanks granthes for his great work.
And thanks to sims_reality for his OPHs, OE and OR.
(I tried to contact him but......I don't know if he's still playing this game.)

And credit to s3pe, s3oc, Texture Tweaker 3 by Peter and Inge Jones.
orangemittens for tutorial.
Thank you all guys!

All of them won't conflict to each other.
So you can have them all.
Or choose only some scales you like.


*Please contact me if you have the credit problems, Thanks!*
Posted by 三千年の猫 at 12:02 AM


Tumblr
Abnormal 不正常 Me & You